China, Germany, Italy and the Netherlands were the largest importers of Russian energy, according to a report 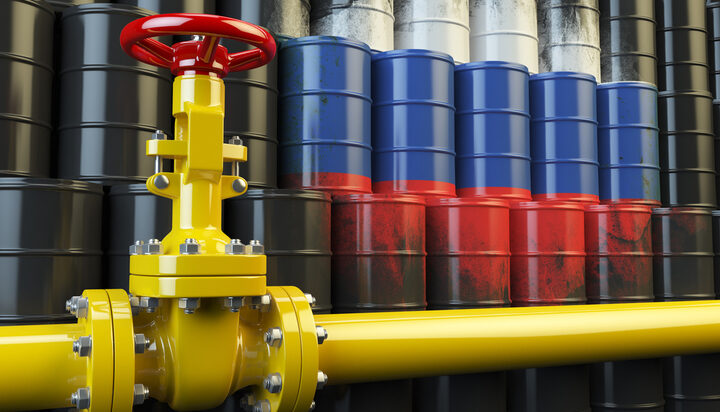 Countries spent nearly €93 billion (£79.8bn) on Russian energy imports during the first 100 days since the war in Ukraine began.

A report from the Centre for Research on Energy and Clean Air (CREA) suggests from 24th February until 3rd June the EU imported nearly 61% of the total amount of energy products exported from Russia.

That was worth approximately €57 billion (£48.9bn), according to the analysis.

Last month, Europe agreed to embargo 90% of Russian oil imports by the end of the year.