Satellite data shows that on 14th January nearly 90 tonnes of methane were released, every hour, from the Russian mine 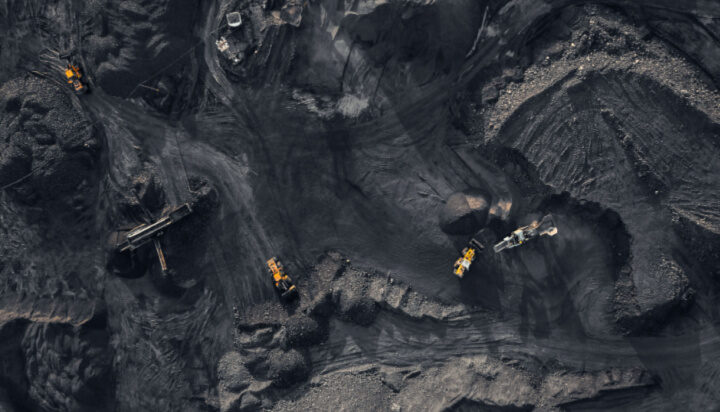 A coal mine in Russia might have released the largest amount of methane ever detected.

The Canadian environmental data start-up GHGSat suggests that on 14th January its satellite detected the biggest emission from an individual facility it has ever seen.

That was nearly 90 tonnes of methane being released every hour from the Raspadskya Mine, in Kemerovo Oblast, Russia, the authors of the report have claimed.

They suggest around 13 leaks were measured during a single satellite pass.

The company said if the total rate of release was sustained over the course of a year, the mine would emit an estimated 764,319 tonnes of methane – enough to power 2.4 million homes.

That is equivalent to the carbon dioxide produced by five average-sized coal-fired power stations, GHGSat suggested.