BYD has sold more than 640k EVs this year so far 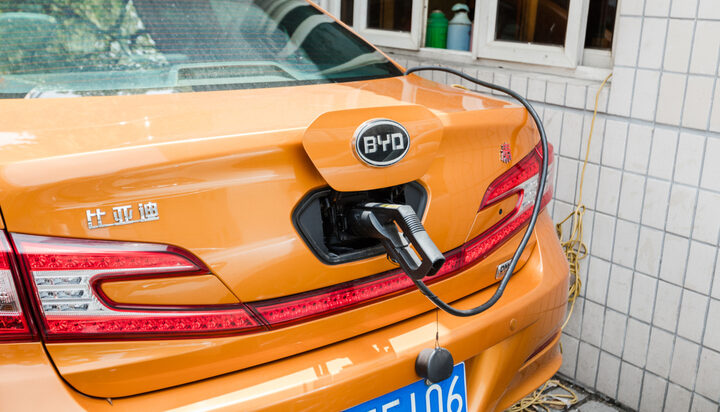 The Warren Buffett-backed company from Shenzhen sold more than 640,000 vehicles for the first six months of this year – which represents a 300% increase from the same time, a year before.

During this period, Tesla sold 564,000 – which it linked heavily with supply chain issues following COVID-19 and the Ukraine War.

That’s according to reports by the Financial Times, which demonstrates China’s ever-growing dominance in the EV market.

The caveat to the statistics is that many of BYD’s cars are hybrids but count as fully zero-emission vehicles under Chinese sale standards.

BYD also develops batteries and has now become the second largest producer of these in the world after overtaking South Korea’s LG Energy. That’s according to research by Korean company SNE, which states that fellow Chinese business Contemporary Amperex Technology (CATL) still ranks top for battery production but BYD’s rise has been rapid and unprecedented.

The analysis claims that much of this is down to the fact that BYD’s factories were mainly in regions that were less heavily impacted by lockdowns than domestic competitors Nio and Li Auto.

China’s rise to dominate the market is demonstrated by its exportation of half a million EVs globally last year, doubling the year before that.

BYD is now rumoured to be heavily considering a push to take control of the US market, according to reports.