Nearly 3,000 customers of the troubled supplier will be transferred to Octopus 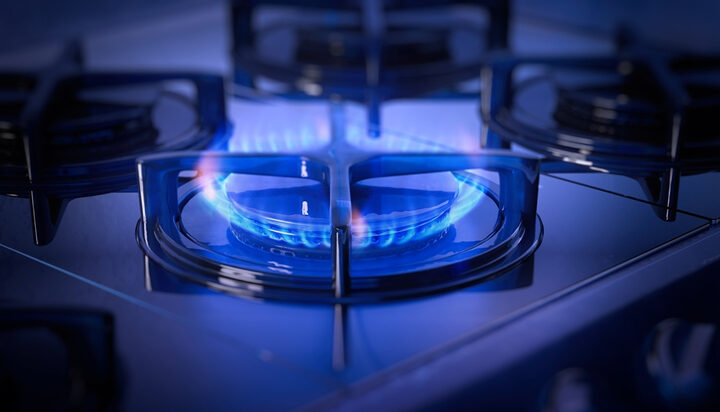 Ofgem has today announced it has appointed Octopus Energy to take on customers of UK Energy Incubator Hub (UKEIH).

Last week, UKEIH were served with a Final Order in relation to the ongoing fit and proper requirement.

The regulator had previously ordered the company to provide financial information on its activities.

Ofgem has said funds that current and former domestic customers of the supplier have paid into their accounts will be protected, where they are in credit.

For existing UKEIH customers, energy supplies will continue as normal after they were switched over to Octopus Energy on 9 July 2022.

Customers of UKEIH will be contacted in the coming days about the changes.

Neil Lawrence, Ofgem’s Director of Retail, commented: “We understand that this news may be unsettling for customers, however they do not need to worry.

“Octopus Energy will be in contact with customers over the coming days with further information. Once the transfer has been completed, customers can shop around for a better deal if they wish to.”

Yesterday, Citizens Advice published a report which suggested collapses of energy companies could potentially add an estimated £164 to customers’ bills.

In a statement, Octopus said: “Octopus Energy has a strong track record in large customer migrations. We have acquired five energy retailers in the UK, migrated millions of customers through our Kraken licensing deals with large energy suppliers and successfully taken on the customers of four failed energy suppliers.

“Last year, we were appointed supplier of last resort (SOLR) for Avro Energy – the largest SOLR customer migration the UK has ever seen – moving over half a million customers over to Octopus Energy.

“Our responsibility is to ensure that UK Energy Incubator Hub’s customers are well looked after. There will be no interruption or impact to their energy supply.

“We are asking them to not cancel their direct debits and if they wish to switch to another supplier, wait to do so until the transfer is completed.”