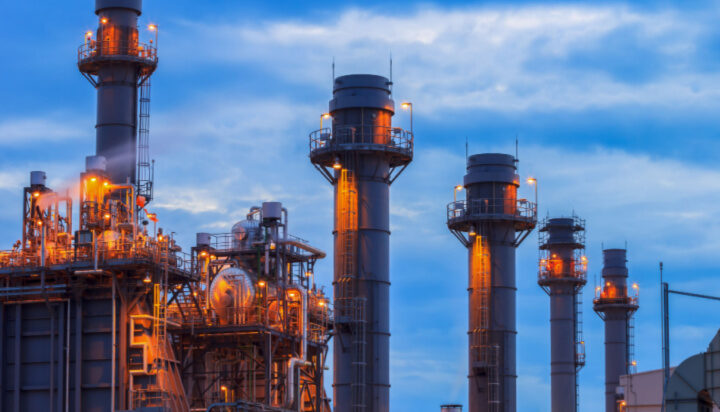 The European Parliament has decided to include nuclear energy in the EU taxonomy.

The EU Taxonomy sets the rules for what counts as an environmentally sustainable economic activity.

The delegated act, which was approved by the European Commission in February, classifies fossil gas and nuclear power as environmentally sustainable.

“Branding fossil gas as transitional and green in the Taxonomy is unlawful as it clashes with the EU’s key climate legislation, including the European Climate Law and the Taxonomy regulation itself.

“ClientEarth, alongside other organisations, will now be looking at options to challenge the inclusion of fossil gas in the Taxonomy in court – greenwashing cannot win.”

“It has listened to the science and recognised that sustainable investment in nuclear energy will help the EU reach net zero by 2050.

“Now governments, investors and industry must act urgently and accelerate the deployment of new nuclear capacity to achieve this goal.”