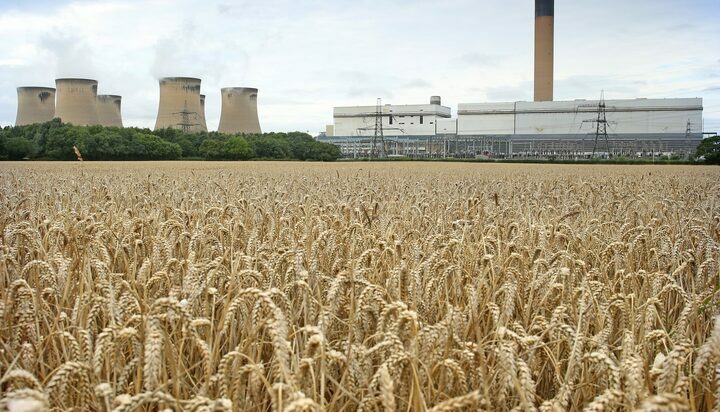 Drax Group has seen its pre-tax profits soar in the first six months of the year.

Publishing the report for its half-year financial results, the company reported a £200 million profit before tax – this compares to £84 million recorded in the same period last year.

Drax’s earnings before interest, taxes, depreciation and amortization (EBITDA) reached £225 million, up nearly 21% from £186 million in the first six months of 2021.

Will Gardiner, Chief Executive Officer of Drax Group, said: “As the UK’s largest generator of renewable power by output, Drax plays a critical role in supporting the country’s security of supply.

“We are accelerating our investment in renewable generation, having recently submitted planning applications for the development of bioenergy with carbon capture and storage (BECCS) at Drax power station and the expansion of Cruachan pumped storage power station.”