Is the UK heading towards a national hosepipe ban? 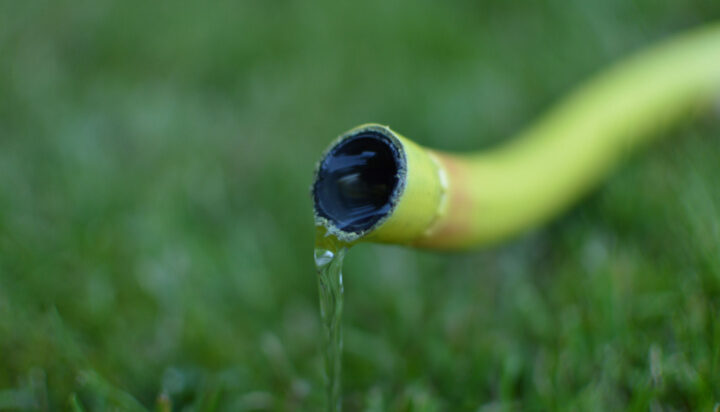 The UK has to take urgent action to invest billions in water metering and other water supply equipment as a potential national hosepipe ban is looming over the nation.

It is estimated that nearly three billion litres of water is still wasted every day.

The call comes as England’s first hosepipe ban in Hampshire and the Isle of Wight has come into force in a bid to reduce the amount of water wasted every day.

Sir Armitt added that failure to make this much-needed investment will mean that more than twice as much will have to be spent on handing out bottled water to UK residents by lorry.

On Friday, Ofwat published data that shows that nearly three-quarters of water companies meet their leakage targets and some have reduced leakage by more than 10% in the past two years.

Ofwat has challenged the sector to reduce leakage by at least 16% by 2025.

A Defra spokesperson told ELN: “Water companies have a duty to ensure supplies.

“That’s why we continue to challenge those with a poor record on leakage and are working to ensure they introduce new infrastructure such as reservoirs and water transfers. We’re also taking forward measures to support water efficiency in homes.”