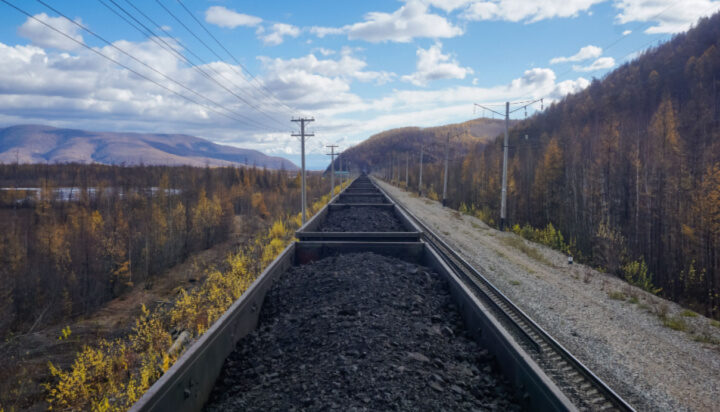 The European ban on Russian coal imports has come into effect.

Starting from today, member states are forbidden to import Russian coal as part of the fifth package of sanctions against Russia.

The 10th of August marked the end of a wind-down period the European Commission has given to countries for existing contracts.

It is estimated that this ban affects almost one-fourth of all Russian coal exports, amounting to nearly €8 billion (£6.7bn) loss of revenue per year for Russia.

In June, Europe adopted the sixth package of sanctions that among others prohibits the purchase, import and transfer of crude oil and certain petroleum products from Russia.