The country overtook France as top exporter in the first half of the year, according to a new report 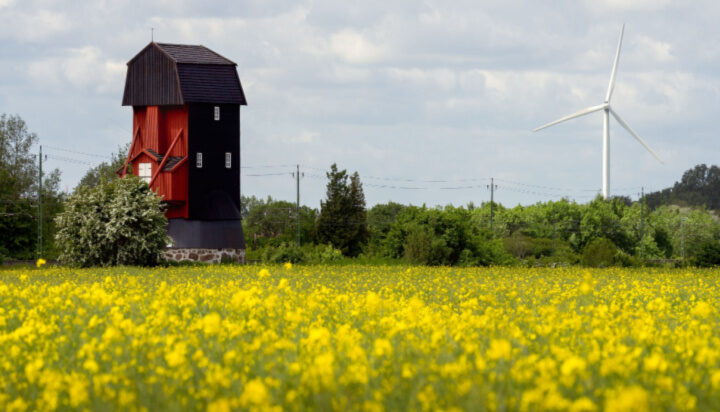 Sweden has become the queen of European power exports.

That’s one of the key messages conveyed in the latest report by EnAppSys which suggests in the first half of 2022, the Scandinavian country left behind France in sending loads of electricity to other European grids.

Energy experts found that Sweden’s total net exports amounted to 16TWh, with most of the power flowing to Finland, an estimated 7TWh and Denmark, around 4TWh.

The analysis attributes Sweden’s top spot in the exporting league table to the structural problems of France’s nuclear fleet that forced the country to source power significant amounts of power from other countries.

The second largest net exporter across the period was Germany with 15.4TWh, according to the report.

Jean-Paul Harreman, Director EnAppSys BV, said: “In addition to France, Norway also saw significant changes in its interconnector flows during the first half of this year.

“Historically a net exporter due to its high levels of renewable hydro generation, Norway has suffered a prolonged drought which has reduced water reservoir levels and thereby limited its renewable generation.

“If this situation continues, this could have a significant negative impact on Britain.”