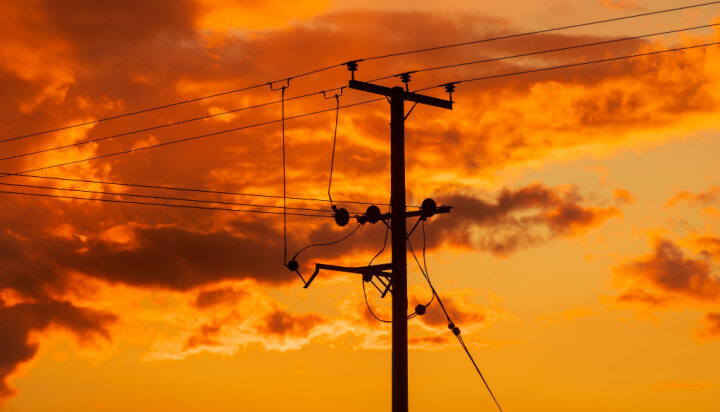 As prices soar and more and more countries introduce energy rationing measures in fear of blackouts and power cuts this winter, the UK is not out of the woods yet, analysts have warned.

Last week, ELN reported that officials were looking at a “reasonable worst case outlook” that could be brought forward if energy imports from Norway and France are reduced and the nation needs to conserve power.

Under this scenario, the UK’s exposure to this risk could be even worse if below-average temperatures are recorded.

The Times reported that Adam Bell, former head of energy strategy at BEIS until last year, said he believed there was a one-in-ten chance that “some domestic customers” could see power cuts “for a short number of hours” for up to five days this winter.

Mr Bell said: “This government is wary of being seen to tell people what to do. But this is a crisis: it is absolutely the right moment for government to provide people with the information that they need to make decisions to help protect their families and also to help reduce our overall energy demand.”

A government spokesperson told ELN: “The UK’s secure and diverse energy supplies will ensure households, businesses and industry can be confident they can get the electricity and gas they need.

“Britain is at a strategic advantage compared to other European countries through access to our own North Sea gas reserves, steady imports from reliable partners like Norway, the second largest LNG port infrastructure in Europe and a gas supply underpinned by robust legal contracts.

“Thanks to a massive £90 billion investment in clean energy in the last decade, we have one of the most reliable and diverse energy systems in the world and unlike Europe, we are not dependent on Russian energy imports.”