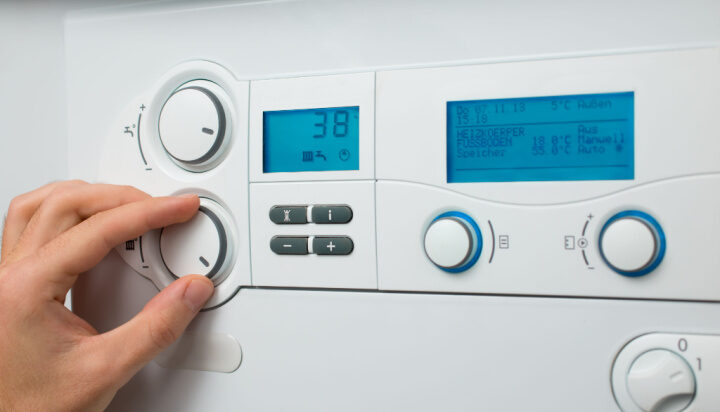 The government has been urged to set a target to slash household energy demand by 20% through Covid-style measures to avert potential gas shortages in winter.

Charity Nesta estimates that a 10% reduction in household gas use can be achieved through a combination of measures, including turning down the flow temperature of boilers.

The charity also suggests turning off preheat settings on combination boilers can cut gas use by up to 3%.

The call for energy rationing measures comes just a few hours before Ofgem reveals the level of the new price cap.

According to a new analysis by Which? the government must raise the energy discount by at least 150% or risk pushing millions of households into financial distress.

Ravi Gurumurthy, Chief Executive of Nesta and former Director of Strategy at the UK’s Department of Energy and Climate Change, said: “A lack of immediate government action will deepen the cost of living crisis and set the UK up for gas shortages.

“The scale of the crisis now requires a Covid-style response. In months, the government created the infrastructure to roll out vaccines nationwide. We need a similar national campaign to help every household cut their gas use by 20%.

“The government must provide further support to households to reduce the impact of the rising price cap and bills. But the problem is getting worse and not going away. Subsidies are vital but with a series of difficult winters ahead, hand-to-mouth policies are not enough.”

A BEIS spokesperson told ELN: “We know the pressures people are facing with rising costs, which is why we are taking direct action to help households with £37 billion worth of support.

“In addition to providing eight million of the most vulnerable households with £1,200 extra support this winter, we are also investing £6.6 billion in this parliament to improve energy efficiency as part of the government’s ‘Help to Heat’ programme which is helping make households across the country cheaper to heat.”