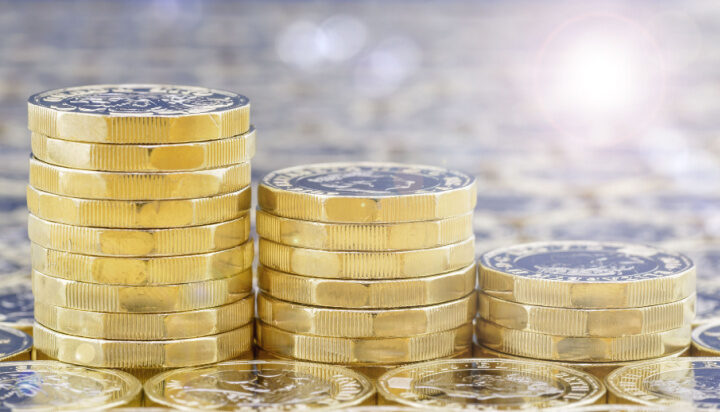 Just a few days after the announcement of the new price cap that will reach a new high, a leaked document suggests the rise could bring £170 billion in extra profits to energy giants.

Last Friday, Ofgem announced that the energy price cap that will come into force from 1st October will rise to £3,549 per year.

Bloomberg has published leaked Treasury forecasts that show that the energy crisis will see oil and gas producers make an extra £170 billion over the next two years as household energy bills are set to triple the level of last year.

Energy experts have predicted that almost two-thirds of all UK households will be in fuel poverty by January as a result of soaring energy prices and the rising cost of living.