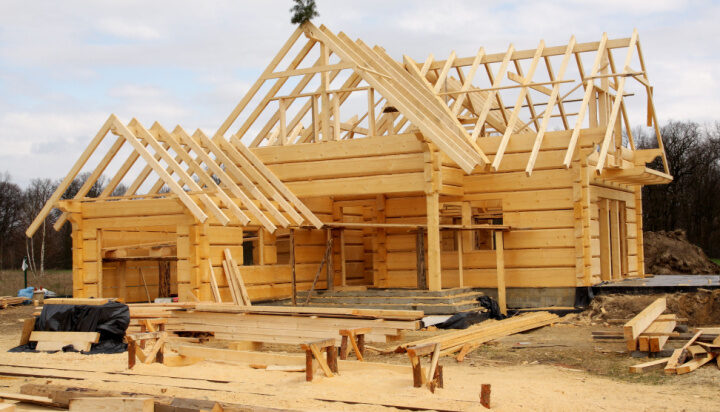 Housing a growing population in homes made out of wood instead of conventional steel and concrete could avoid more than 100 billion tonnes of carbon dioxide emissions until 2100.

That’s according to a new study by the Potsdam Institute for Climate Impact Research, which suggests the production of engineered wood releases much less carbon dioxide than the production of steel and cement.

The German scientific team, which has published the findings of the research in Nature Communications, says the additional high demand for wooden construction materials could be satisfied with additional timber plantations.

These extra plantations, an estimated 140 million hectares, could be found in harvested forest areas without affecting agricultural land.

Abhijeet Mishra, Scientist from the Potsdam Institute for Climate Impact Research and Lead Author of the study, said: “Engineered wood also stores carbon, making timber cities a unique long-term carbon sink – by 2100, this could save more than 100 gigatonnes of additional carbon dioxide emissions, equivalent to 10% of the remaining carbon budget for the 2°C target.”

Galina Churkina, TU Berlin, said: “Increasing carbon storage in cities in parallel to land ecosystems is very important for this transition to succeed as a climate change mitigation strategy.”