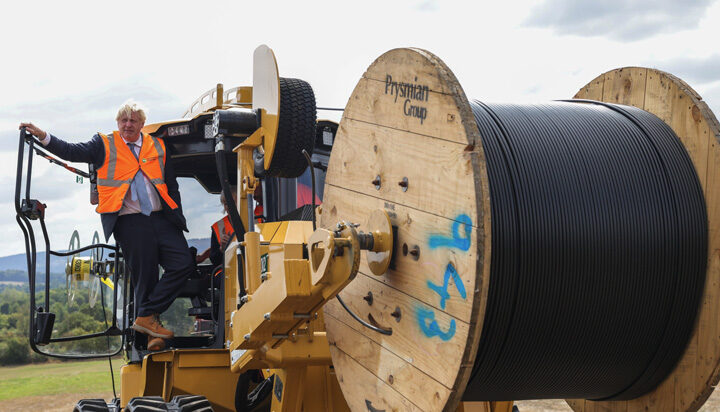 The Prime Minister has today pledged £700 million of extra funding for the Sizewell C nuclear power station in Suffolk.

In his final major speech before he leaves Number 10, Boris Johnson said the UK will invest more in nuclear power, including up to £1.7 billion of direct government funding that will be allocated to the development of a large-scale nuclear project.

The Prime Minister said: “That’s why I am to pull our national finger out and get on with the Sizewell C, that’s why we are putting £700 million into the deal as part of the £1.7 billion government funding available for a large scale nuclear project.”

Boris Johnson also called on his successor to “go nuclear and go large”.

Commenting on today’s announcement, Andy Prendergast, GMB National Secretary, said: “Today’s decision is a belated step in the right direction – but it should have happened years ago.

“With energy prices going through the roof and all bar one of our nuclear power stations due to go offline by the end of the decade, this does at least provide some assurance on our energy security.

“Years of political failure to make the right decision on new nuclear means we are woefully unprepared for the energy crisis facing us today.”