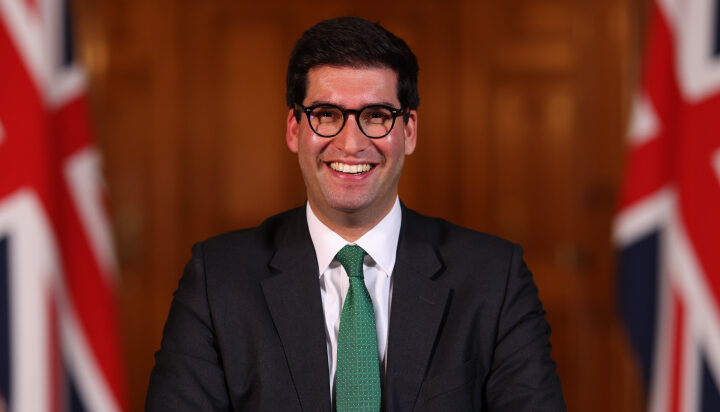 Ranil Jayawardena has been appointed as the UK’s new Secretary of State for Environment, Food and Rural Affairs.

He will succeed George Eustice, who backed Rishi Sunak in the Conservative leadership campaign.

Mr Jayawardena stated it is a “privilege” to be appointed in the new role at (Defra).

🚜 It is a privilege to be appointed the Secretary of State for @DefraGovUK.

🌾 From food security and backing British farmers, to water security and growing our rural economy, I know that there is much to do.

🧑‍🌾 It is so important to recognise where our food comes from.

He added: “From food security and backing British farmers, to water security and growing our rural economy, I know that there is much to do.

“It is so important to recognise where our food comes from.”

In addition, Graham Stuart, MP for Beverley and Holderness and previously Minister for Europe, has been appointed as Minister for Climate at the Department for Business, Energy and Industrial Strategy (BEIS).

He said: “I am honoured to have been appointed as Minister for Climate.

“It is vital that under this climate-friendly Conservative Government the United Kingdom continues to drive forward progress in combating the chronic danger of climate change and I look forward to working with my colleagues in the department and around the world to champion this important issue.”