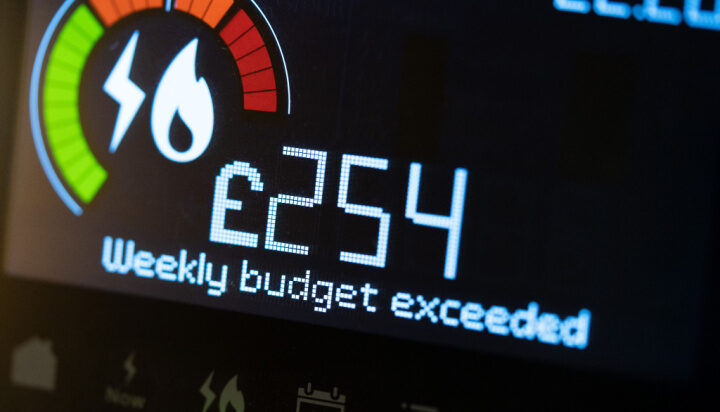 Thousands of smart meters deployed in UK homes could pose a potential risk to the national grid.

A quarter of a million British households are reportedly using smart meters linked to the Chinese government through a company which is a subsidiary of a state-owned energy company in China.

According to the Daily Mail, three British energy suppliers have signed deals with the specific company.

Giving evidence to a parliamentary inquiry on smart meters, Nick Hunn, Chief Technology Officer of WiFore Consulting, explained that these smart meters feature a switch that can be remotely turned off, cutting households’ regular energy supply.

Nick Hunn told ELN: “It is difficult to assess how much of an added threat Chinese smart meters are, but there is a fundamental concern that smart meters can be remotely turned off.

“It’s a feature that was never needed but the specification of the GB smart meters was driven by what the energy suppliers wanted (which was easier control of their personal fiefdoms) rather than what was needed for the grid and their customers.

“At the time, nobody seemed to understand that millions of smart meters would become attack vectors for the national energy infrastructure. Whether that will happen is moot, but it’s an incredibly naive approach to security.”

Mr Hunn went on to say: “Marc Elsberg used it as the starting point for his dystopian thriller “Blackout” back in 2016. It’s a bit mixed-up on some of its technical details, but it paints a good picture on how disastrous it would be if they were ever hacked and understates the damage that could be done by determined hackers.

“The whole GB rollout demonstrates how not to do a major government IT rollout. Ten years on, all that it has given us is an unnecessary surcharge of around £600 to everybody’s domestic energy bills.”