The government had previously said Good Energy, Utilita and ScottishPower had the fewest voucher redemptions among suppliers 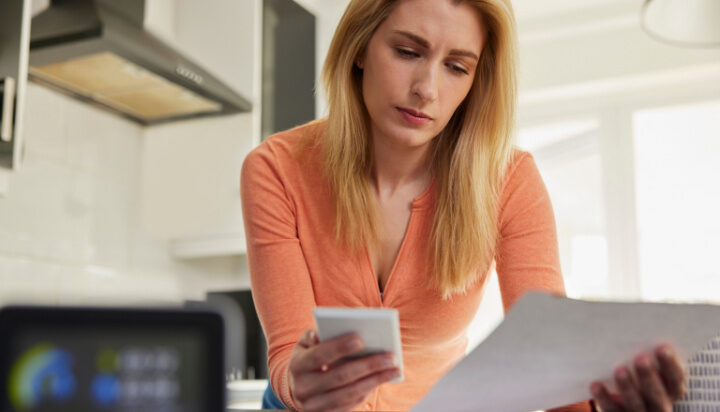 Energy companies have had their say on the voucher redemption data published by the government on Sunday.

The Department for Business, Energy and Industrial Strategy released figures revealing how many vouchers were redeemed by customers through the government’s Energy Bills Support Scheme (EBSS).

The report stated that E Gas and Electricity was at the top of the list with an 85% success rate and Bulb came in second with 79%.

According to the government report, those with the fewest redemptions included Good Energy, Utilita and ScottishPower.

Following the publication, officials called on these companies and others to make their best to support prepayment (PPM) customers on how to redeem their vouchers.

Nigel Pocklington, Chief Executive Officer at Good Energy, commented: “As a supplier with a relatively tiny proportion of prepayment customers, we have been able to go above and beyond in encouraging EBSS voucher redemption.

“We do not install traditional prepayment meters because they are not effective for supporting customers. For the around 350 legacy traditional PPM customers we do have, we have sent multiple email and letter reminders as well as made individual calls.

“Our own up-to-date figures show our customers; redemption rates are around 70% – in line with the government’s average. We will continue doing everything we can to make sure customers don’t miss out on this vital support.

“We would like to see the government doing the same, rather than lashing out at suppliers for the shortcomings of their own scheme.”

A ScottishPower spokesperson told ELN: “Energy bill support credits were issued to all prepayment accounts through a voucher or digital credit on smart meters.

“Our investigation of unclaimed credits identified vacant properties as one of the main reasons for money going unclaimed and we are updating our system to reflect these accounts. When this is factored into our reporting our redemption rate is 74%.”

A Utilita spokesperson told ELN: “We have a small number of customers with traditional Pay As You Go (PAYG) meters. Some have yet to redeem their EBSS vouchers – we estimate the figure is less than 2% of the national total – despite our best endeavours.

“The real problem here is one of old-fashioned traditional PAYG compared to Smart PAYG+ of which we have 665,000 households – 95% of our PAYG customers – with 1.3 million smart gas electricity meters. Here, we have successfully applied EBSS payments directly onto the meter on more than 2.6 million occasions, with 99.999% success.

“To ensure our customers get all the support that is available to them, we will continue to try and contact uncashed voucher households using the channels open to us – including visiting as many as possible.

“We will also continue to prioritise smart meter installs for our legacy PAYG customers, so they can receive financial support direct to their meters in the future.”