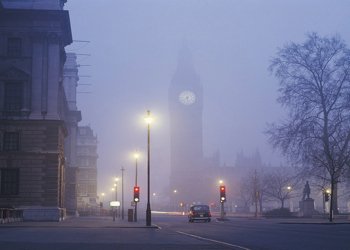 Consumer champion uSwitch’s Director of Consumer Policy has criticised the government and the regulator Ofgem for not protecting consumers from big bills and has suggested a return to price controls may be needed.

Speaking at Future Energy Strategies’ ‘Increasing Competition in the UK’s Electricity Market’ event in London earlier this week, Ann Robinson said: “I don’t like regulation but Ofgem have to think about doing more. Maybe price controls need to be brought back in. A better answer would be new entrants.”

Mrs Robinson said power companies weren’t serving customers and as a result had lost their trust. She added that new policies weren’t helping: “We have lost sight of affordability through the EMR. We need a staged approach to replacing generation.”

Responding to the Energy Secretary’s speech at the Liberal Democrat’s Party Conference, Ofgem welcomed the possibility of increased powers to protect customers.