The Crude Oil Outlook for 2019

Throughout 2018, many market analysts found the price of oil difficult to predict, with economic and political events confounding market expectations and leading to inaccurate predictions 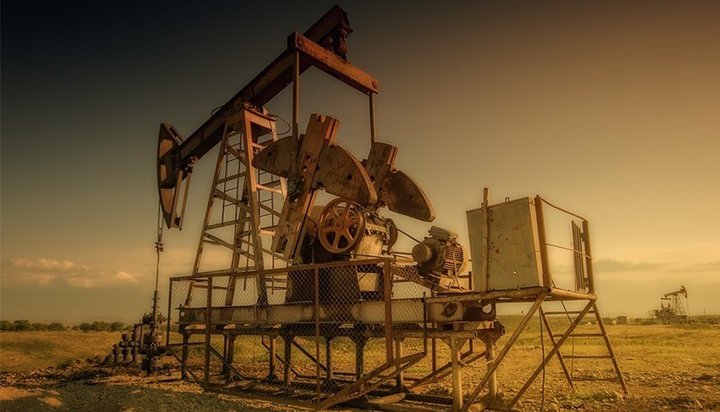 Throughout 2018, many market analysts found the price of oil difficult to predict, with economic and political events confounding market expectations and leading to inaccurate predictions. Is the same happening (or likely to happen) in 2019? Here, we’ll breakdown the market factors affecting oil prices and make some predictions on how the price of oil may change over the second half of 2019.

So far this year, we’ve seen crude oil defy market expectations, with the price of a barrel of oil rising from $61.68 in February to $71.72 in May.

After oil prices collapsed towards the end of 2018, driven by a weakening global economy and rising US shale oil production, the OPEC countries agreed to cut production by 1.2 million barrels per day, preventing oversupply. Since this move, throughout 2019, we have seen the price of oil stabilise and increase, correcting the level of supply and demand and improving the longer-term outlook.

In addition, thus far in 2019, we’ve seen stable growth levels across the world, without the imminent threat of a major geo-political event. This has led to steadily growing prices but without the expectation that prices will revert back to the highs of 2018.

In a recent interview, Daniel Lacalle spoke about crude oil price expectations for 2019. Within, he outlined the main points he saw as drivers of oil price, including America’s newly found status as a net oil exporter and the US-China trade wars.

Mr Lacalle’s remarks look particularly pertinent in the current economic environment. With regards to the trade wars specifically, it’s clear that the prolonged tariff war between the US and China has raised concerns about an economic slowdown, which has dampened market sentiment, preventing prices from rising further.

This has now been further supported by increasing tensions between the US and Iran, as well as expectations of further supply cuts by OPEC countries. These factors, combined with the deteriorating relationship between Washington and Beijing, are the main forces currently driving market uncertainty, forcing the price per barrel higher. Should this continue throughout 2019, then it’s likely that this trend will remain in place further, potentially raising the price to the $80 per barrel level.

However, one of the key challenges to this could come from the OPEC countries who have held supplies to support prices. Saudi Arabia has confirmed that it intends to continue curbing output until the end of 2019, but following tensions, a meeting has been called for 3-4 July to discuss the continuation of the policy in light of market tensions and supply disruption from Russia. The outcome of this meeting could go a long way to determining the price of oil for the remainder of 2019, as a return to 2018 levels of production could cause prices to fall. However, due to Saudi Arabia’s pledge, this seems unlikely.

Ultimately, it appears as though, barring a major political event (or an escalation of the aforementioned trade wars), oil prices in 2019 are unlikely to reach the $100 per barrel highs they reached in 2018. Instead, looking to the future, more pipeline capacity is coming to the US in 2020 in the Permian Basin, which could lead to a more balanced and predictable market at around the $70-$80 per barrel level.