Methane emissions from US industry ‘100 times higher than reported’ 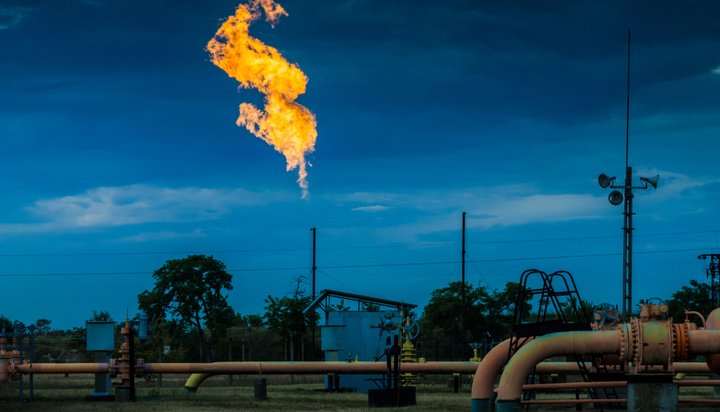 Methane emissions from US industry are up to 100 times higher than commonly reported.

That’s the conclusion reached by researchers from Cornell University and the Environmental Defense Fund, who used a Google Street View car equipped with a methane detector to measure the concentration of the potent greenhouse gas in the air surrounding ammonia fertiliser plants.

Not only were the figures they found around 100 times higher than the fertiliser industry’s self-reported calculations, they also were significantly higher than the Environmental Protection Agency (EPA) estimate for all industrial processes across the country.

The researchers suggest as natural gas is largely methane, any leaks along its supply chain could make it a more significant contributor to climate change than previously thought.

They surveyed the roads around six fertiliser plants to measure how much methane was being inadvertently lost into the atmosphere as a result of incomplete chemical reactions, unburnt fuel or leaks.

The team found that 0.34% of the gas used in the plants ends up in the atmosphere – scaled up across the entire industry, this suggests total annual methane emissions would total 28 gigagrams, vastly exceeding the 0.2 gigagrams reported by the sector.

The findings also undermine the US Government’s estimate that the entirety of the country’s industrial processes produce only 8 gigagrams of methane emissions per year.

John Albertson, Co-Author of the study, said: “We took one small industry that most people have never heard of and found that its methane emissions were three times higher than the EPA assumed was emitted by all industrial production in the US.

“It shows us that there’s a huge gap between a priori estimates and real-world measurements.”