You might have cut your credit card up before – but have you eaten it?

Unfortunately, the answer may be yes – a new report suggests the average person consumes around five grams of plastic every week 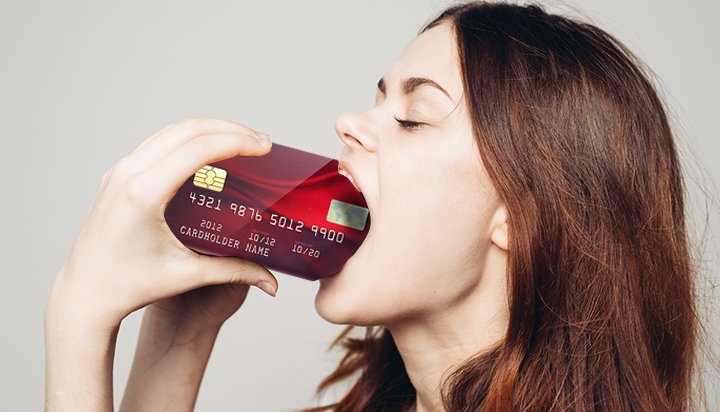 You might have cut your credit card up before – but have you eaten it?

Unfortunately, the answer may be yes. A new report based on a study carried out by Australia’s University of Newcastle and published by the WWF suggests the average person ingests five grammes of plastic each week – that’s equal to a bank card.

It suggests people consume around 2,000 micro-particles of plastic every week, adding up to 250 grams of plastic a year.

The report notes the single largest source of plastic ingestion was through both bottled and tap water and notes there are significant differences in the amount consumed in different locations – twice as many microplastic particles enter peoples’ bodies in the USA and India than in Europe or Indonesia.

It suggests the types of food and drink that contain the highest recorded plastic levels include shellfish, beer and salt.

The WWF claims the issue of plastic leaking into food, drink and the environment has so met so far with an “inadequate global response” by international governments.

Dr Thava Palanisami, Microplastics Researcher at the University of Newcastle, said: “While the awareness of microplastics and their impact on the environment is increasing, this study has helped to provide an accurate calculation of ingestion rates for the first time.

“Developing a method for transforming counts of microplastic particles into masses will help determine the potential toxicological risks for humans moving forward.”

A new credit card that helps users track and measure their carbon emissions associated with their purchases as well as cap the climate impact of their spending has been launched.