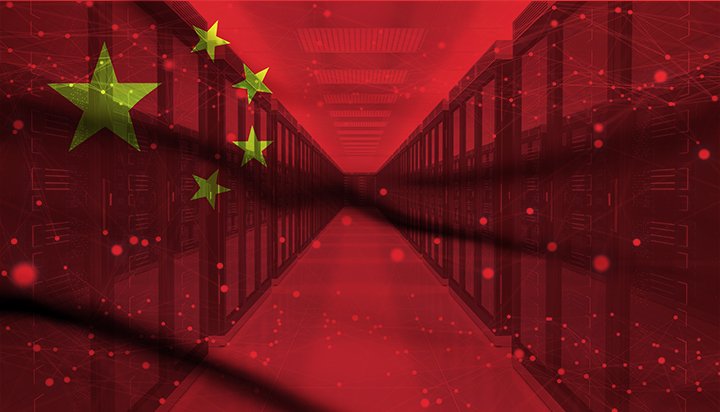 Chinese data centres generated a total of 99 million tonnes of carbon dioxide emissions last year – this is the equivalent environmental footprint of around 21 million cars.

That’s according to a report by Greenpeace and the North China Electric Power University, which says the country’s data centre industry alone consumed 161TWh of electricity during 2018, making up around 2.3% of its total electricity consumption.

Its data centre sector makes up 8% of the global market and is the second largest in the world – the entire industry is expected to swell by 66% in the next five years as digital technologies become only more important,, and is predicted to use up 267TWh of electricity each year by 2023.

This is more than Australia’s total electricity consumption through the whole of 2018.

The report highlights around 80% of electricity used in an average data centre is consumed powering servers and cooling equipment – it notes despite a number of Chinese companies having already implemented measures to improve their energy efficiency credentials, more action is needed to limit the growing carbon emissions and air pollution driven by coal-fired power usage.