That’s the call from a new report published in the journal Nature Climate Change, which expects wind generation could increase by more than a third in the next decade as a result 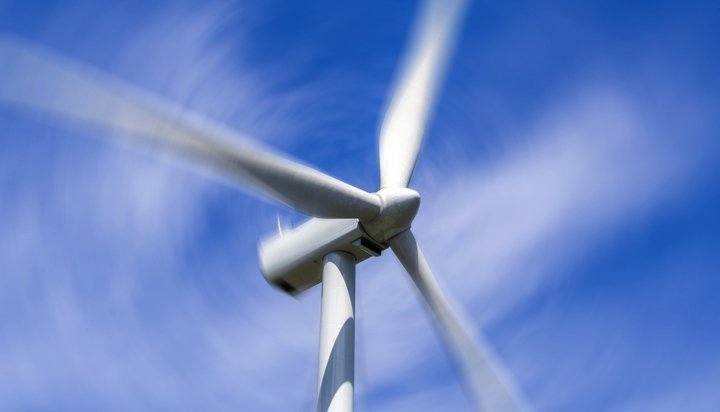 That’s the call from a new report published in the journal Nature Climate Change, which expects wind generation could increase by more than a third in the next 10 years.

It notes wind speeds across the globe have increased rapidly over the past decade, reversing a trend of falling wind speeds since the 1970s – researchers say if this trend were to persist for at least another decade, the amount of wind power generated globally could rise to 3.3 million kWh in 2024, an overall increase of 37%.

At the end of 2018, global wind capacity totalled around 597GW, supplying almost 6% of the world’s electricity demand.

“The reversal in global terrestrial stilling bodes well for the expansion of large-scale and efficient wind power generation systems in these mid-latitude countries in the near future.”