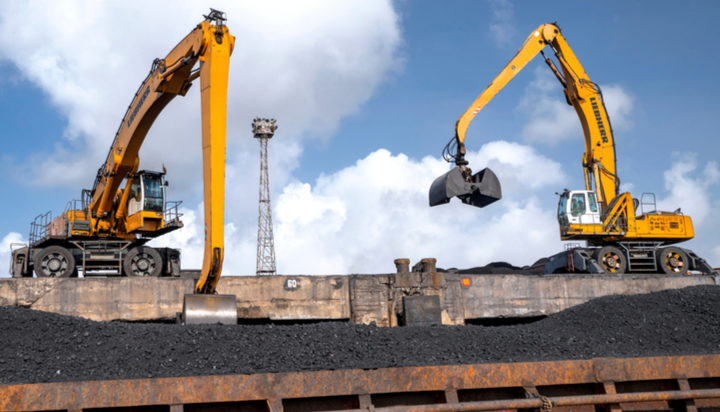 The Indian government has asked its heads of states to stop local thermal imports.

The practice of importing thermal coal despite having sufficient domestic reserves has been traced to active lobbying in some states.

“There is no hesitation in saying that in many states some import lobby is also working. Though in last three-four months we have enough stock some of the Gencos are importing. This is the major problem,” said Coal Minister Prahlad Joshi, while replying to a query in the upper house of the Parliament.

Stating that importing thermal coal is substitutable, the minister added: “I have written to all chief ministers including of Madhya Pradesh, Uttar Pradesh, Chattisgarh, Punjab, Rajasthan, Maharashtra, West Bengal, Telangana, Jharkhand and Tamil Nadu requesting them to direct all Gencos to maximise the coal lifting and stop coal imports.”

The minister highlighted that India imported 235.24 million tonnes of coal in 2018-2019 whereas imports for the current fiscal year, up to December, stood at 186.64 million tonnes.