That’s according to new research from Accenture, which is based on a survey of more than 200 electric utility executives from 28 countries 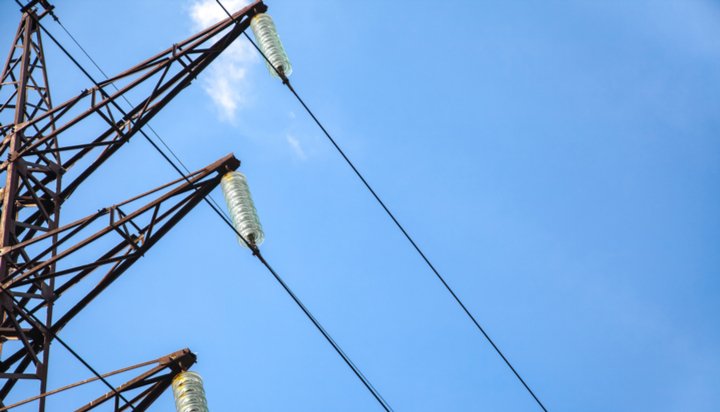 That’s according to new research from Accenture, which is based on a survey of more than 200 electric utility executives from 28 countries – 95% of them believe climate change has been a contributing factor to increased extreme weather events that their electricity networks have experienced over the past ten years.

Three-quarters of the respondents also said these extreme weather events represent a significant challenge to network operations and safety.

While 92% of executives forecast an increase of severe weather conditions in the next ten years, 88% of them expect ‘significant increases’ in network prices for customers as a result of maintaining network resilience in the face of extreme weather.

At the same time, only one-quarter believe that their businesses are very well prepared to deal with the impact of extreme weather, with 8% reporting being poorly prepared.

Stephanie Jamison, Partner at Accenture, said: “With various parts of the world affected by droughts, wildfires, and flooding in addition to the US hurricane season just around the corner, climate change is increasing the frequency and intensity of extreme weather events and impacting the electricity grid.

“Greater system flexibility, delivered through digital and emerging technologies, will be critical to optimizing grid resilience in a cost-effective and timely manner.”