Even if the world does meet international climate targets, the number of people exposed to water stress could still rise by 50% by 2050, a new study warns 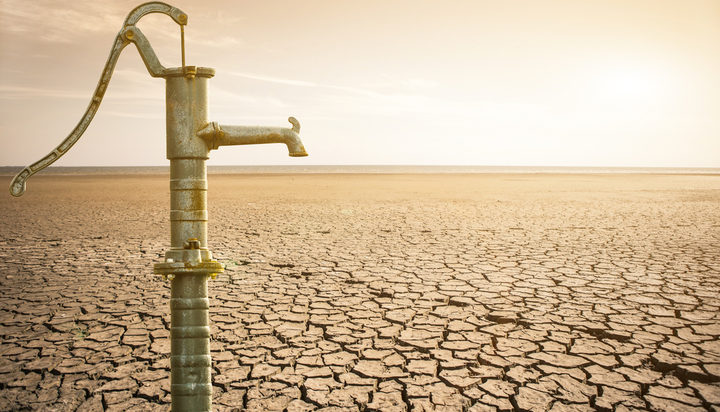 The number of people exposed to water stress could double by 2050 if efforts are not made to keep global warming below 2°C.

That’s the suggestion made in a new study published in the Earth’s Future journal, which warns equates to an additional 380 million people that could face water stress by mid-century, compared to the number living in such conditions during 2010.

The scientific team suggests even if the world does meet the Paris Agreement’s temperature target of limiting warming to below 2°C, and carbon dioxide emissions and population growth levels are low, the number of people exposed to water stress could still rise by 50% by 2050.

The findings show Asia, the Middle East and North African regions are the areas identified as having moderate to extreme water stress under present conditions and are the areas that are likely to see conditions worsen during the future.