National Grid ESO told ELN that tonight will mark 1,464 hours since the last coal generator came off the system on Thursday 9th April 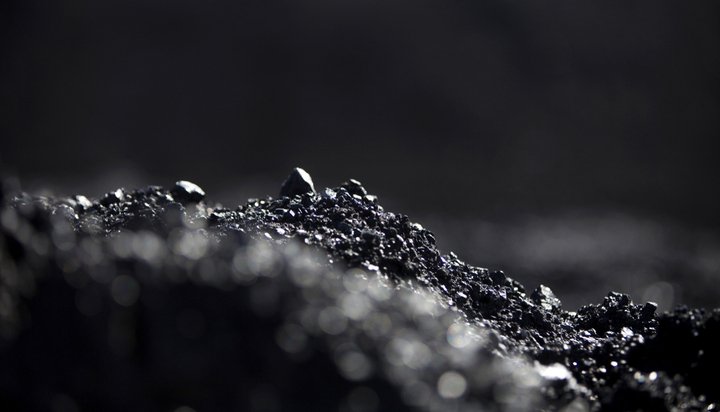 At midnight tonight, the UK will have been powered for two months straight without any coal-fired electricity being generated at all.

That’s according to National Grid ESO, which told ELN that tonight will mark 61 days, or 1,464 hours, since the last coal generator came off the system, at midnight on Thursday 9th April.

The electricity system operator said it was “not anticipating bringing coal onto the system any time soon” and noted the achievement smashes the previous record of 18 days, six hours and ten minutes set in June last year.

The figures apply to the UK only, as Northern Ireland is not part of the National Grid.

Other records that have recently enabled by soaring renewable growth include May 2020 being the greenest month ever, with the lowest average carbon intensity on record, at 143 grammes of CO2 per kWh, and the UK’s solar percentage share hitting 11.45% during the month.