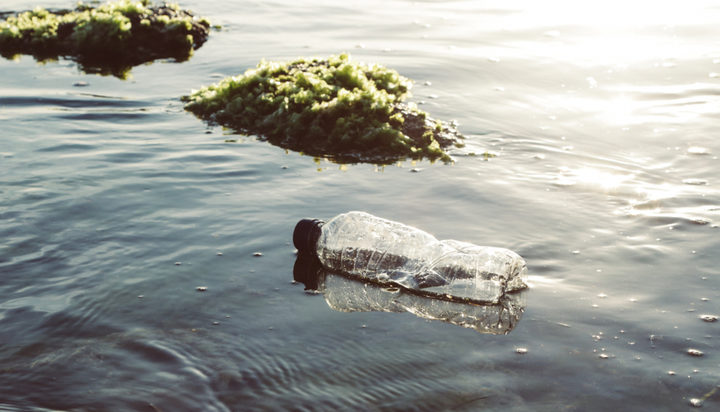 That’s the criticism levelled at recently announced devices to skim rubbish from the top of the world’s seas by the University of Exeter, the Leibniz Centre for Tropical Marine Research, the Leibniz Institute for Zoo and Wildlife Research, Jacobs University and Making Oceans Plastic Free, which suggests such equipment won’t have any significant impact in cleaning up pollution.

They say despite such initiatives gaining widespread attention in the last few months, the impact of such devices is “very modest” – they reached this conclusion by comparing estimates of current and future plastic waste with the ability of floating clean-up devices to collect it.

The scientists suggest the amount of surface plastic reaching the oceans will hit more than 860,000 metric tonnes, more than double the current estimated figure of 399,000 tonnes, by 2052, of which clean-up devices could only remove a tiny proportion.

The study notes river barriers could prove more effective and adds they could reduce pollution “significantly” if used together with surface clean-up technology, although highlights river trade as a significant barrier to deployment.

Dr Sönke Hohn, of Leibniz Centre for Tropical Marine Research, said: “The projected impact of both single and multiple clean up devices is very modest compared to the amount of plastic that is constantly entering the ocean.

“These devices are also relatively expensive to make and maintain per unit of plastic removed.”