That’s according to a new independent analysis conducted via Imperial Consultants by academics from Imperial College London for Drax Electric Insights. 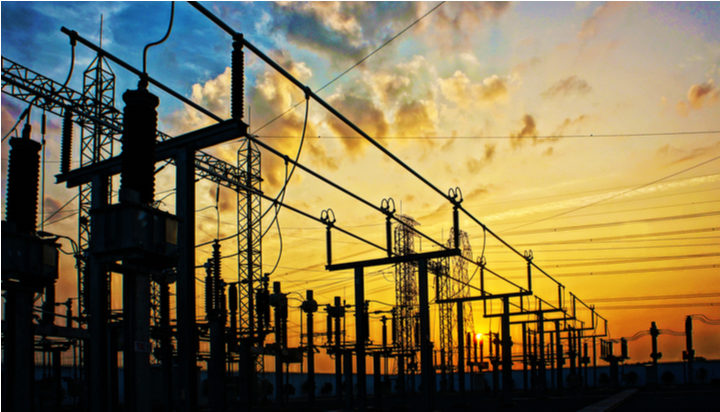 The UK’s electricity system was cheaper and cleaner during the coronavirus lockdown but more difficult to control.

That’s according to a new independent analysis conducted via Imperial Consultants by academics from Imperial College London for Drax Electric Insights.

The report states businesses closing and people working from home lowered demand – in combination with “exceptional weather”, this pushed renewable generation to new heights, peaking at a 69.5% clean share of the energy mix.

This surge in renewables meant nuclear and fossil fuel-based generation were heavily reduced, causing prices and carbon emissions to also drop to record levels – however, the report notes this low-demand period between April and June, combined with high-supply from intermittent generation, meant a record amount of money was spent on keeping the system stable.

Dr Iain Staffell of Imperial College London said: “The past few months have given the country a glimpse into the future for our power system, with higher levels of renewable energy and lower demand make for a difficult balancing act. To help the country decarbonise further it is vital that flexible technologies which provide power and system stability play an increasing role in our grid.”

Mike Maudsley, Drax Group’s UK Portfolio Generation Director, said: “It has been a challenging time for everyone in the country and for our power system. The last few months have underlined the importance of flexible, low carbon technologies to enable the UK’s power system to evolve and provide the secure and sustainable electricity supplies a zero carbon economy needs.”