The small island state of Aldabra requires $4.68m to clean up plastic pollution

The UNESCO World Heritage Site in the Seychelles is still host to 513 tonnes of plastic waste, made up largely of buoys, ropes, fishing nets and flipflops 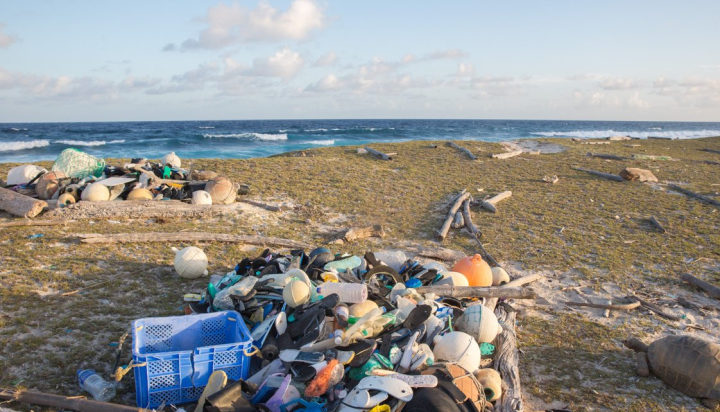 The small island state of Aldabra requires $4.68 million (£3.59m) to remove the plastic pollution blighting its beaches and seas.

The UNESCO World Heritage Site in the Seychelles underwent a five-week clean-up on Aldabra Atoll, during which time 25 tonnes of marine plastic litter was removed, making up only 5% of the area’s rubbish.

Researchers at Oxford University and the Seychelles Islands Foundation estimate the cost of cleaning up the entire island would require around 18,000 person‐hours of labour – they estimate 513 tonnes of plastic waste remain on the island, made up largely of buoys, ropes, fishing nets and flipflops.

“The project has highlighted how even remote highly-protected island ecosystems are now being impacted by global pollution and how difficult and costly it is to remedy.

“We highlight that the main sources of the pollution arriving on Aldabra are related to the fishing industry in Seychelles, which provides tuna to EU countries and other high-income markets around the world. There should be some recompense for the damage being caused.”