The reduction is claimed to be the biggest yearly fall in emissions from energy use since 2011, at the height of the last recession, according to a new report 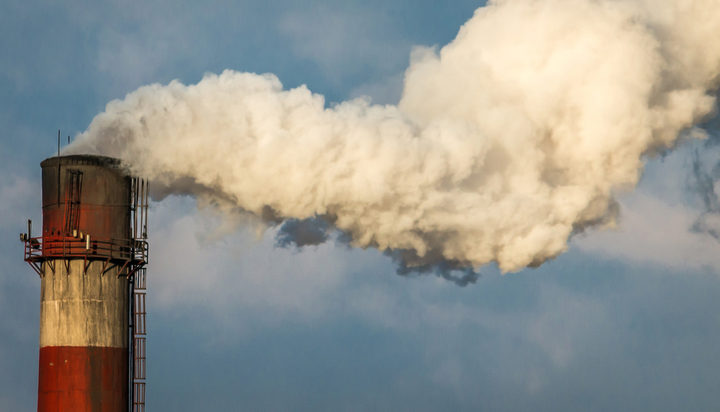 Carbon dioxide emissions from energy use in Ireland decreased by 4.5% in 2019.

That’s according to a report by the Sustainable Energy Authority of Ireland (SEAI), which suggests that the trend is the biggest yearly reduction in energy-related carbon dioxide emissions since 2011, at the height of the last recession.

The research attributes this fall mainly to a 70% year-on-year reduction in coal used for generating electricity.

According to the report, energy from renewable sources accounted for 12% of all energy used, up from 10.9% in 2018 – the use of renewable energy is estimated to have resulted in a saving of 5.8 million tonnes of carbon dioxide.

Heat energy use fell by 3.1%, mostly due to the warmer weather and generated fewer carbon dioxide emissions by 4.3%.

Transport energy use increased by 0.5% but carbon dioxide emissions fell because of an increased blending of biofuels with petrol and diesel, according to the report.

Jim Scheer, Head of Data and Insights at SEAI, said: “The progress we are making in electricity illustrates how replacing fossil fuels with renewable energy leads to emissions reductions, a direct climate action.

“Increased focus is now being given to how to reduce, and eventually eliminate fossil fuels from heating and transport.”