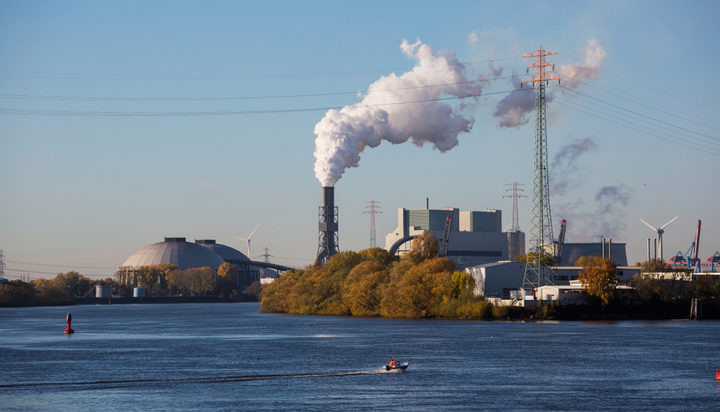 A collaboration between Shell, Vattenfall, Mitsubishi Heavy Industries (MHI) and the municipal company Wärme Hamburg will see a former coal-fired plant in Hamburg being transformed into what is described as one of the largest hydrogen plants in Europe.

The companies plan to produce hydrogen from wind and solar power at Vattenfall’s Moorburg power plant site in Hamburg.

The commercial operation of the station came to an end after the power plant won a bid in the auction for the nationwide coal phase-out in December 2020.

The group’s plan is to build an electrolyser with an initial output of 100MW with the first production of green hydrogen expected by 2025.

Andreas Regnell, Senior Vice President and Head of Strategic Development at Vattenfall, commented: “The production of fossil-free hydrogen is one key to the decarbonisation of the industry and the transport sectors. Vattenfall wants to enable fossil-free living within one generation and we have high ambitions to grow within renewable energy production in the markets where we operate.”

Michael Westhagemann, Minister for Economy and Innovation of the Free and Hanseatic City of Hamburg, said: “With this announcement, a big step will be taken towards long-term decarbonisation of the port and a competitive hydrogen economy in the metropolitan region of Hamburg and I congratulate the partners on this forward-looking project.”

Jens Kerstan, Chairman of the Supervisory Boards of Wärme Hamburg GmbH and Gasnetz Hamburg GmbH as well as the Free and Hanseatic City of Hamburg’s Minister for the Environment and Energy, commented: “This project will be a major lever for reaching our climate goals. The gas pipeline networks in the port and around Moorburg are now being expanded to accommodate hydrogen and to facilitate supplies to industry and large businesses.

“Our hydrogen future is now taking shape, and Hamburg intends to be at the forefront here.