EVs ‘still too expensive’ for nearly 78% of drivers says RAC 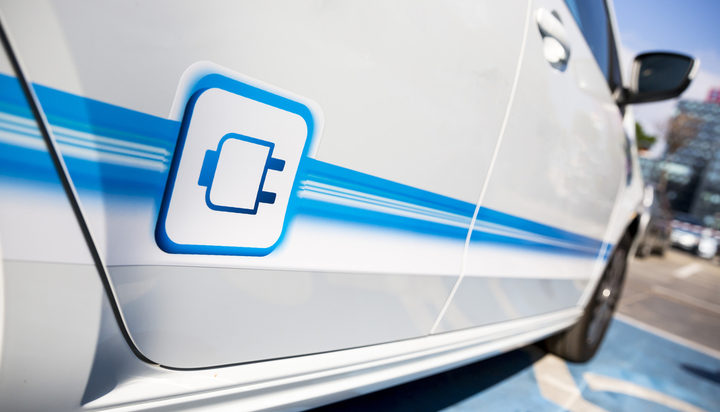 That’s one of the findings of a report by the RAC, which suggests nearly 53% of motorists would like to see VAT on zero-emission vehicles either cut, or scrapped by the policymakers, in a bid to encourage more people to replace their old polluting car with an EV.

An estimated 48% of 3,068 drivers, who participated in the survey, are in favour of a scrappage scheme to make switching from a conventionally powered one to a battery-electric model more affordable.

According to the research, three-in-ten motorists also agree that the current Plug-in Car Grant of £1,000 should be increased up to £4,000.

Almost 43% of drivers say they want the government to set a binding national target regarding the access they have to public charging infrastructure, such as ensuring 95% of the population live no further than five miles from the nearest charge point.

The survey also shows just one-in-ten motorists expect to upgrade to another vehicle in the next 12 months.

RAC data insight spokesman Rod Dennis said: “The single biggest barrier to a driver choosing an EV over one powered by petrol or diesel has to be cost.

“Although good finance leasing deals and offers such as free home charging for a set period can help, it appears to be the case that the price of many new EVs remains prohibitively high for a lot of people.

“If the government really wants to stimulate demand for EVs quickly, then it either has to boost the Plug-in Car Grant or remove, or cut, VAT for a fixed period of time.”