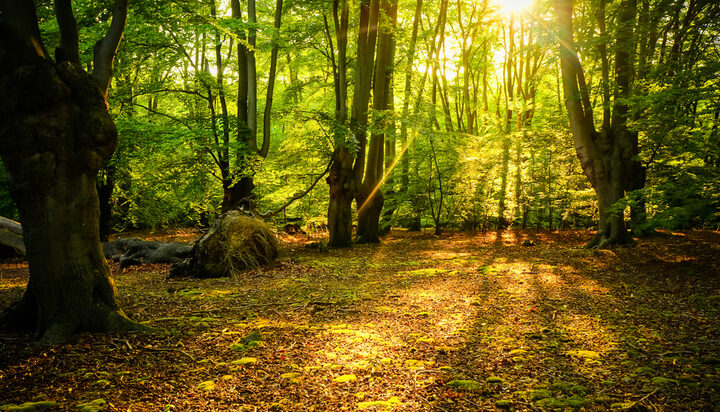 The government’s policy and targets are toothless and inadequate to address the UK’s biodiversity loss, the Environmental Audit Committee (EAC) warns.

The EAC suggests a range of current strategies, including inadequate monitoring, funding cuts to environmental bodies and a lack of ecologists could become barriers to the efforts made to halt biodiversity decline.

The body highlights of the G7 countries, the UK has the lowest level of biodiversity remaining.

Although the government pledged to protect 30% of the UK’s land and seas by 2030, the EAC found that the nation’s protected areas are currently poorly managed.

MPs urged the government to increase Natural England’s funding to reflect the scale of the issue it has to tackle.

They also note policymakers should set out management plans and effective monitoring for all Marine Protected Areas (MPAs), with destructive bottom trawling banned or restricted.

The EAC also says urgent action is also needed for ancient woodland and peatlands to maximise their benefits as nature-based solutions for climate change.

It also suggests the proposed ban on the sale of peat products should be brought forward as soon as possible before 2023.

Environmental Audit Committee Chairman, Rt Hon Philip Dunne MP, said: “Although there are countless government policies and targets to ‘leave the environment in a better state than we found it’, too often they are grandiose statements lacking teeth and devoid of effective delivery mechanisms.

“We have no doubt that the ambition is there, but a poorly-mixed cocktail of ambitious targets, superficial strategies, funding cuts and lack of expertise is making any tangible progress incredibly challenging.”

Environment Secretary George Eustice said: “Our Environment Bill will deliver the most ambitious environmental programme of any country on earth and drive forward action to protect nature and improve biodiversity, including through a target for species abundance for 2030, aiming to halt the decline of nature.

“This is alongside our guaranteed £640m investment in the Nature for Climate Fund for woodland creation and peat restoration, plans to treble tree planting before the end of this Parliament, and increased protections for England’s waters through pilots of Highly Protected Marine Areas.

“We will respond formally to the Environmental Audit Committee’s review in due course.”