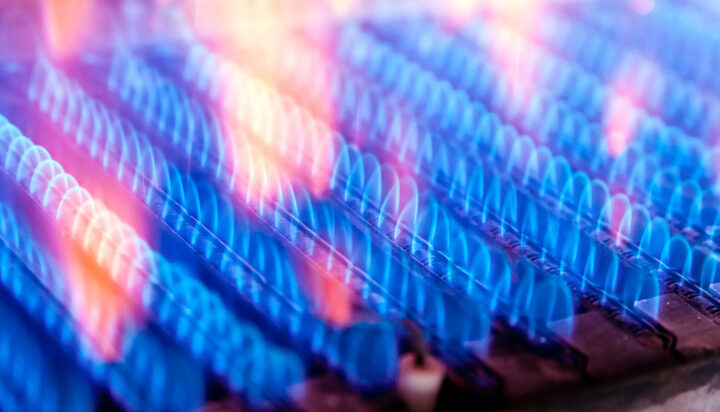 Winlaton, a village near Newcastle, has launched a trial that will see its homes’ gas appliances, including boilers and cookers burning a hydrogen blend instead of typical natural gas.

The trial is being run by Cadent and Northern Gas Networks which have already sent letters to the village’s 668 homes, a school and some businesses that the scheme will begin soon.

The HyDeploy project, which will run for ten months, will blend up to 20% of hydrogen with natural gas on a public gas network operated by Northern Gas Networks.

In its first phase, the £20 million Ofgem Network Innovation Competition project saw 100 homes and nearly 30 commercial buildings at Keele University use the hydrogen blend for 18 months.

Tim Harwood, Head of Programme Management and H21 Project Director at Northern Gas Networks, said: “The project will provide more vital evidence about the possibilities of blending hydrogen into the natural gas network across the UK, as a stepping-stone to decarbonising heat with no disruption to customers.”

Just a few days ago, the government was reportedly considering pushing back the proposed ban on the installation of new gas boilers in homes from 2025 to 2040.