BMW Group to drive down vehicle emissions by 40% 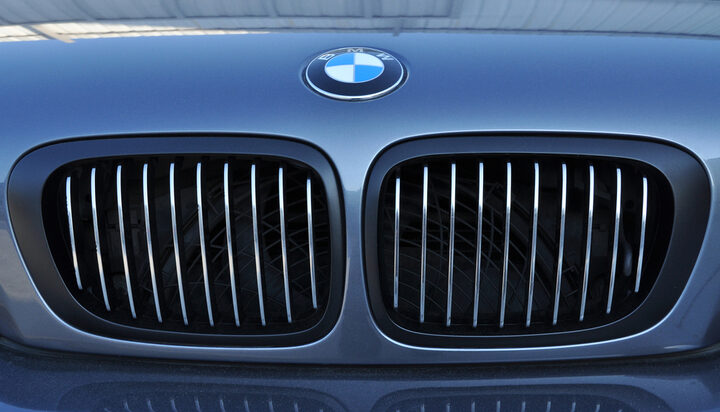 BMW Group has pledged to cut emissions per vehicle by at least 40% by 2030.

The manufacturer has unveiled plans to reduce the carbon dioxide emissions of its vehicles’ lifecycle.

The firm will increase the use of recycled materials, including nickel and aluminium used for batteries.

The company is also hoping to put around ten million electric vehicles on the market and expects half of its global sales to come from this segment by the end of the decade.

Oliver Zipse, Chairman of the Board of Management of BMW AG, said: “How companies are dealing with carbon dioxide emissions has become a major factor when it comes to judging corporate action.

“The decisive factor in the fight against global warming is how strongly we can improve the carbon footprint of vehicles over their entire life span.”

The UK Government has already announced a ban on the sales of new petrol and diesel vehicles from 2030.