That was due to the increased gas consumption and the unfavourable weather conditions for renewable energy generation, according to BEIS analysis 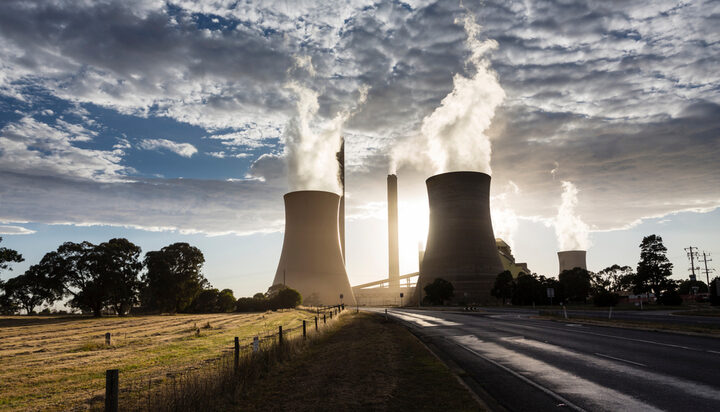 Generation from fossil fuels soared by 36% in the second quarter of the year compared to the same period last year.

That’s according to the quarterly BEIS publication, which attributes the increase in fossil fuel generation to the increased consumption of gas as weather conditions made renewables’ output fall.

The data shows that wind generation decreased by 14% because of lower wind speeds.

The report also stresses that fossil fuel generation’s share in the UK’s energy mix rose to 43.4%, the highest point since the second quarter of 2019.

In the meantime, for the same period, the share of renewable energy generation dropped to 37.3%.

The report also suggests energy consumption from April to June was up 33% from last year’s record lows caused by Covid-19 restrictions.