Spain to phase out coal, nuclear and oil-fired plants by 2035 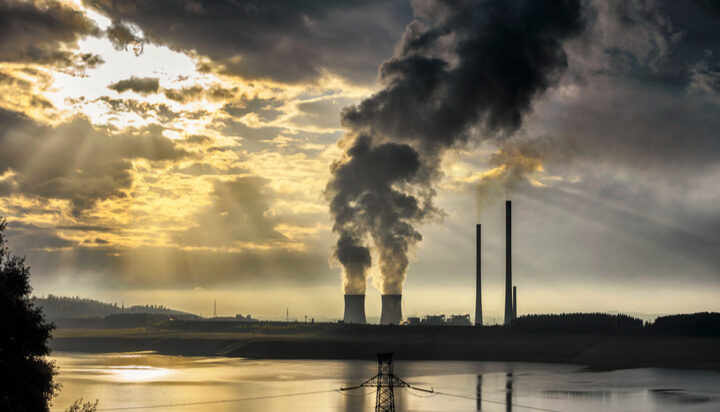 Spain is on track to phase out nuclear power, coal power and oil-fired plants by 2035.

GlobalData says this is based on the country’s National Energy and Climate Plan, setting out various carbon emissions reduction targets.

Gas capacity is projected to remain constant until the end of the decade, with many oil-fired plants being decommissioned in this time.

Rohit Ravetkar, Power Analyst at Global Data, commented: “The phase out of coal and nuclear power plants and the gradual decommissioning of oil-fired plants will be offset with a simultaneous and gradual increase in renewable power capacity.”

“Although Spain is rapidly moving towards a green energy future, the phase out of coal and nuclear power plants in a short time frame may endanger the supply security of the country. The country has been a net importer of power since 2016 and its power imports will further increase if the generation void caused by the coal and nuclear power phase out is not filled by renewable power sources.”