Nearly 12% of electric utilities ‘have targets aligned with the 1.5°C target’ 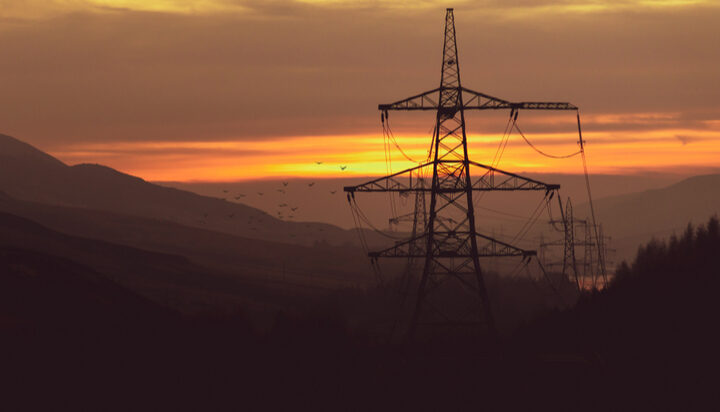 Just three out of 50 electric utilities have targets in line with the International Energy Agency‘s 1.5°C scenario.

That’s according to new research from the non-for-profit charity CDP, the World Benchmarking Alliance and the French Environment and Energy Management Agency ADEME which predicts that companies in the electric utilities sector will exceed their total carbon budget by 57% by 2035.

The study, which ranked the most influential 50 electric utilities, also estimated that 78% of companies’ electricity generating capacity needs to come from renewables by 2030 if companies want to be on track to meet the 1.5°C target.

Currently, only eight electric utilities are investing at these levels.

The report also shows that for 34 companies coal currently accounts for more than 10% of their capacity.

Vicky Sins, Decarbonisation and Energy Transformation Lead at WBA, said: “Poor performance of the most influential electric utilities companies could undermine the legacy that COP26 sets out.”