Millions of households ‘could be fuel poor by spring’

Around six million UK homes could be unable to pay their bills in April, says charity 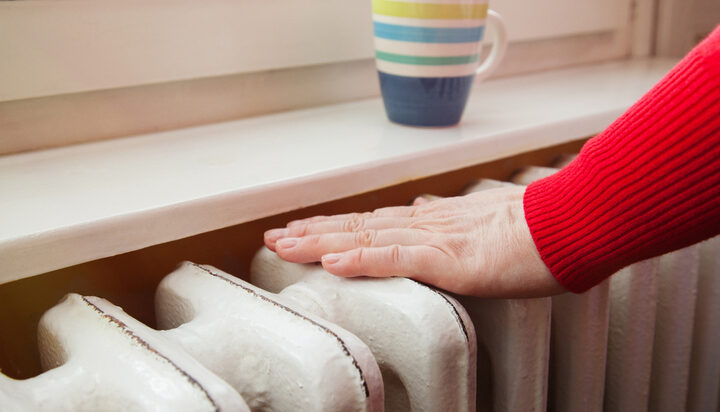 Millions more households could be plunged into fuel poverty in the next few months.

National Energy Action (NEA) suggests around four million homes were already fuel poor in October. It predicts this number could jump to six million when the new price cap will be introduced.

That could be the highest level of fuel poverty that has ever been recorded the charity warned.

Adam Scorer, NEA Chief Executive, said: “Those on lowest incomes and in less efficient homes will not just face financial hardship but intolerable living conditions, ill-health and for too many a shortened life.

“This is not just conjecture. It will happen and we have had enough time to see it coming and act.”

Two months ago, a campaigner has called on Ofgem to clamp down on energy suppliers who are allegedly blocking measures to tackle fuel poverty.