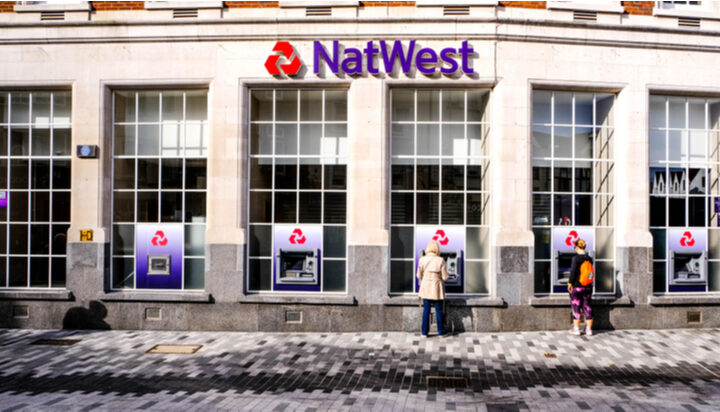 NatWest has joined the government’s energy crisis talks as Ministers try to find rescue plans that would not require massive public spending.

The move first reported in The Telegraph could see a dedicated loan scheme that could help energy firms cover the rising costs because of the soaring energy prices and the supplier of last resort mechanism.

Yesterday, the government confirmed that the Prime Minister would join energy crisis talks next week.

With the current cap level standing at £1,277 per annum, there are fears that the next price cap could rise to around £1,865.

A government spokesperson told ELN: “The Energy Price Cap is currently insulating millions of consumers from high global gas prices. We’ll continue to listen to consumers and businesses on how to manage the costs of energy.

“We recognise people are facing pressures with the cost of living, which is why we are taking action worth more than £4.2 billion and supporting vulnerable households through initiatives such as the £500 million Household Support Fund, Warm Home Discount, Winter Fuel Payments and Cold Weather Payments.”

An Ofgem spokesperson told ELN: “Ofgem’s safety net has protected more than four million customers through the unprecedented global gas prices this year, making sure they have an energy supplier and household credit balances are honoured.

“This comes at a cost, which we always seek to minimise. We, with government and industry, are considering ways to mitigate the impact of these claims on consumers.

“This includes exploring options for spreading the cost over a number of years which would help reduce household bills from April 2022, such as via a third party (re)financing option.

“We are continuing to work with the industry and several interested parties to deliver the proposals set out in the consultation last week.”

ELN has contacted NatWest for a response.