Of 74 applications, 17 projects have been awarded right to Scottish seabed 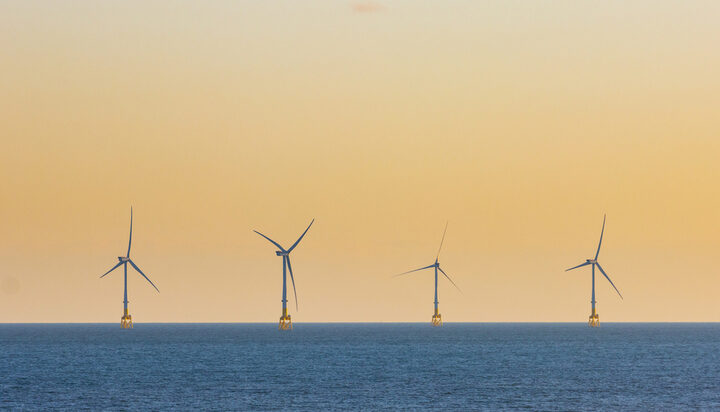 The Crown Estate Scotland has today unveiled 17 successful bidders from a list of 74 applications for its offshore ScotWind leasing process.

The area of seabed covered by these projects is more than 7,000 square kilometres and the successful applicants, including SSE Renewables, Falck Renewables, Shell, ScottishPower and Vattenfall are expected to pay nearly £700 million in fees.

SSE Renewables, with Japanese conglomerate Marubeni Corporation and Danish fund management company Copenhagen Infrastructure Partners, won rights to 858 square kilometres of seabed to develop what will become one of the world’s largest floating offshore wind farms off the east coast of Scotland.

The project is predicted to deliver up to 2.6GW of new installed capacity – that is enough to power almost 4.3 million Scottish homes.

Stephen Wheeler, Managing Director of SSE Renewables, said: “SSE is playing a major role in delivering Scotland’s offshore wind ambitions for 2030 and beyond, with the construction of Seagreen in the near term, development of Berwick Bank and now this ScotWind project which will be one of the largest floating wind sites in the world.

“These projects form a core part of SSE’s recently announced Net Zero Acceleration Programme which will see a trebling of the company’s renewables capacity by 2031.”

Dr Simon Cran-McGreehin, Head of Analysis at the Energy and Climate Intelligence Unit, said: “The UK is powering towards its target of 40GW of offshore wind by 2030, with each new generation of windfarms creating jobs and providing cheaper energy to insulate us from the volatility of international fossil fuel prices driven by actors such as Russia and evidenced by the current gas crisis.

“With the gas price so high, even the more expensive early renewables projects which helped to bring down the costs of these future projects are paying back money into the public pot.”