Does the UK have the highest number of bankrupted utilities in Europe?

More than 2,500,000 customers were affected by the collapses in the energy market last year, according to a new study 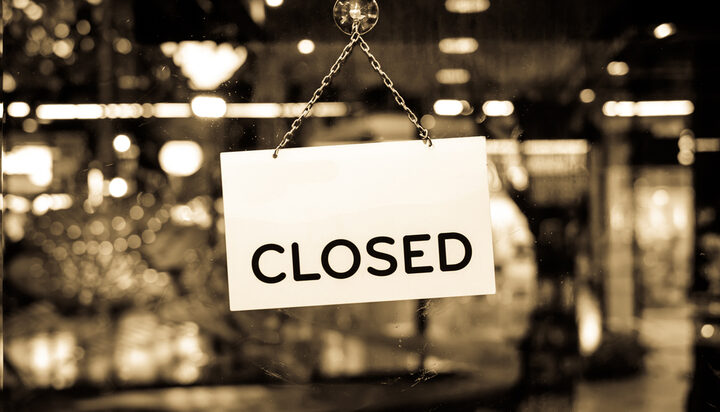 With 29 British utilities having declared bankruptcy in 2021, a new analysis suggests that regulation and the price cap play a significant role in putting more pressure on the market.

A report by ING notes that many suppliers continue to sell electricity at a loss. That is part of the cap put by Ofgem, on how much utilities can charge their clients per year.

The research on how the energy crisis was felt in different European energy markets, also found that in the UK, energy supplier bankruptcies affected around 2.6 million customers last year.

That compares to Belgium, the Netherlands and Luxembourg which recorded nine bankruptcies of energy suppliers.

However, on a positive note, ING predicts that the European utility sector’s investment will grow by 10% this year.