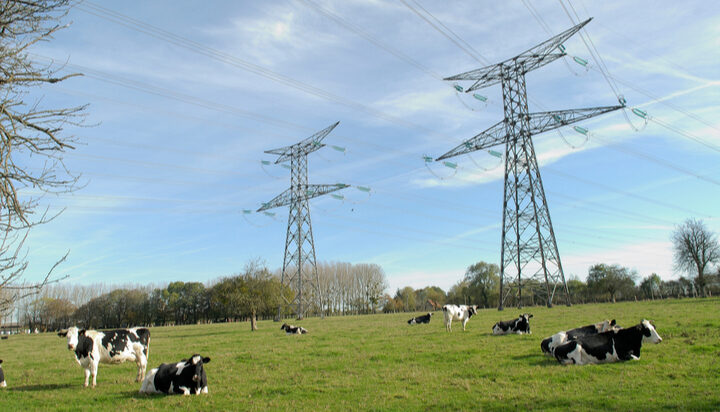 That’s according to new research by energy data analyst EnAppSys which suggests France’s total net exports amounted to 21.5TWh, with most of the power flowing to Italy, an estimated 7.5TWh and Britain with around 6TWh.

The analysis also shows that Britain remained Europe’s second-biggest net importer, recording a net import of 12.9TWh, up slightly from 12.3TWh in the previous six months.

This was sourced mainly from France, the Netherlands and Belgium.

Jean-Paul Harreman, Director of EnAppSys BV, said: “Although France remained the biggest net exporter of power in Europe since the start of 2021, activity on the interconnectors changed significantly between autumn and winter.”

Mr Harreman added the fourth quarter of 2021 was “more variable” and France became a major importer moving into winter as day-ahead prices rose in Europe.

He said: “Even structural importers of French power such as Italy and Great Britain at times reversed their interconnector flows to alleviate the tightness in France.”