CCC: New oil and gas is not the best protection against high prices

The CCC advocates a “tighter limit” on oil and gas production 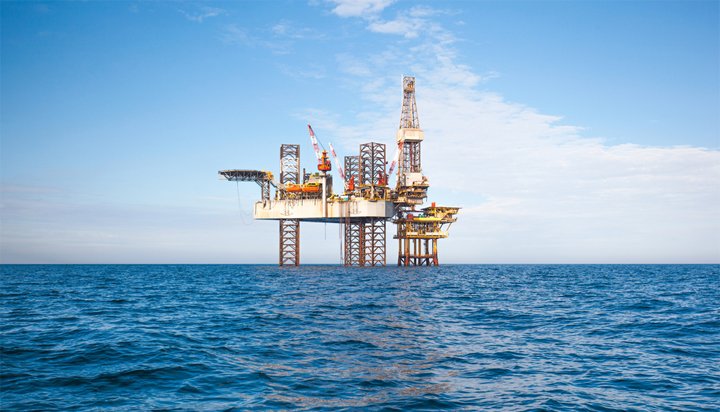 A cut in fossil fuel consumption could future-proof the UK to volatile energy prices.

That’s according to the government’s advisory Climate Change Committee (CCC) which has written to Business Secretary Kwasi Kwarteng, warning that new oil and gas is not the best way to protect consumers from skyrocketing energy prices.

Instead of new oil and gas fields, the CCC recommends improvements in energy efficiency, expansion of renewable energy-based systems and transport electrification.

Responding to the ongoing consultation on the proposed Climate Compatibility Checkpoint for oil and gas licensing in the North Sea, the CCC said it would support a “tighter limit” on oil and gas production with “strongest tests” and a “presumption against exploration”.

Rosie Rogers, Head of Oil and Gas Transition for Greenpeace UK, said: “Anyone who’s read this advice and thinks the North Sea’s future lies in oil and gas is utterly deluded, because it will take decades and won’t ease energy bills.

“What we need to tackle bills and climate change is home insulation, heat pumps, electric vehicles and renewable power.

“And while this letter is addressed to the Business Secretary Kwasi Kwarteng, Chancellor Rishi Sunak needs to take on board this evidence-based analysis, stop hoping to resurrect a declining fossil fuel industry and instead support the real solutions to the energy crisis as we approach the Spring Statement.”

Earlier this month, responding to calls for a windfall tax on the profits of oil and gas companies, the Prime Minister said that firms need to be encouraged to go for more gas.

Commenting on CCC advice to the government on the climate compatibility of new oil and gas fields in the UK, Jess Ralston, Analyst at the Energy and Climate Intelligence Unit, said: “This advice makes clear that calls to re-open North Sea drilling or fracking are red herring solutions to the current gas crisis. Investing in oil and gas now would keep us locked into the volatile global gas market for longer and make no significant difference to bills.

Andy Prendergast, GMB Union National Secretary, said: “No politician should rule out new fields – we’d be cutting our nose off to spite our face to get to net zero by relying on Russian and Qatari gas.

“As we all know, net zero does not actually mean zero carbon – the UK will still be using oil and gas in 2050 under all the projections.

“Tens of thousands of jobs are linked to the sector – we need a long-term plan for quality decommissioning jobs and linking continued production to the highest environmental and labour standards.”