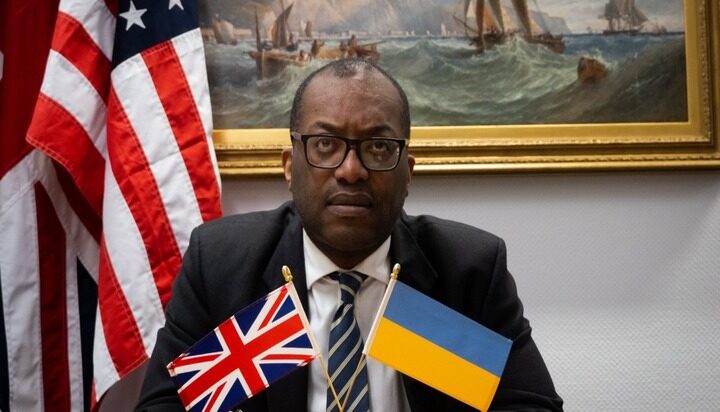 Oil giant bp will offload a 19.75% stake in a Kremlin-backed oil company.

The company has faced pressure to cut ties with Rosneft after Russia’s invasion of Ukraine last Thursday.

bp has been a shareholder in Rosneft since 2013.

bp’s Chief Executive Officer Bernard Looney has resigned with “immediate effect” from the board of the Moscow-based oil and gas firm.

The other Rosneft Director nominated by bp, former bp Group Chief Executive Bob Dudley, has also resigned from the board.

Bernard Looney said: “Like so many, I have been deeply shocked and saddened by the situation unfolding in Ukraine and my heart goes out to everyone affected. It has caused us to fundamentally rethink bp’s position with Rosneft.”

Business and Energy Secretary Kwasi Kwarteng reportedly had a telephone call on Friday with Mr Looney about bp’s interests in Rosneft.

The government has decided to increase scrutiny on British business links with Russia in light of the recent escalation of the crisis.

A Whitehall source said after the meeting: “bp left the meeting with no doubt about the strength of the Business Secretary‘s concern about their commercial interest in Russia.”

Outlining the partnership between the two companies, bp Russia said it was investing in certain assets through joint ventures with Rosneft.

During the weekend, the Business and Energy Secretary welcomed the German Government’s decision to halt the certification of the Nord Stream II gas pipeline.

Experts had previously warned that the move could bring more energy bill rises for UK customers.

On Saturday, Kwasi Kwarteng also spoke to French Minister for Ecological Transition Barbara Pompili about the importance of helping other European countries to move away from Russian oil and gas.

Europe, the US and the UK have also agreed to exclude a number of Russian banks from Swift.