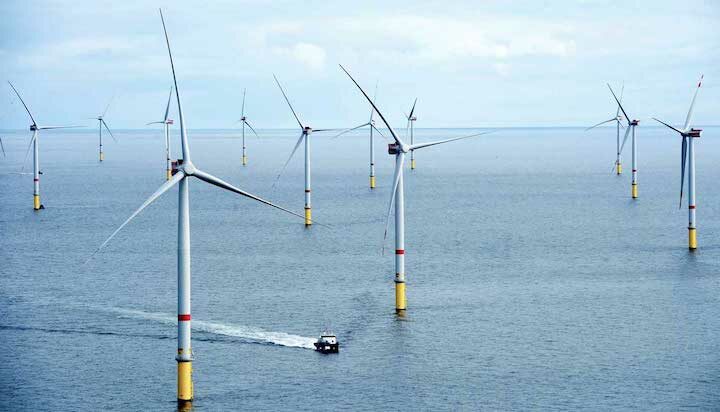 Danish offshore wind giant Ørsted has announced “immediate actions” as a result of the Russian invasion of Ukraine.

The company said it finds the situation “deeply disturbing” and Russian aggression goes against everything the company stands for.

Ørsted has confirmed it has stopped all sourcing of biomass and coal for its power stations from Russia.

The company also said it will not enter into new contracts with Russian companies and will make sure that no direct suppliers for new green projects are Russian.

Regarding the gas from Gazprom that is supplied to Denmark, Ørsted has recommended a “clear and coordinated effort” from Europe and the UK.

It said: “Shortfalls in gas supplies will, as opposed to stopping supply of other types of products, have severe human and societal consequences and therefore need to be coordinated at EU and national levels rather than decided by individual companies.

“Therefore, the dependency on Russian gas and any ban on import of gas from Russia need to be decided and enforced by clear political sanctions.”