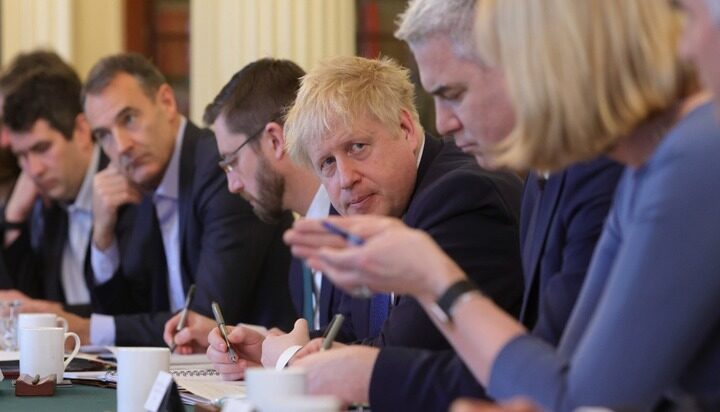 The Prime Minister has discussed with executives from the oil and gas industry issues related to energy security in light of Russia’s invasion of Ukraine.

The meeting follows reports claiming that a new energy taskforce will be launched soon to expand the UK’s oil, gas and nuclear supplies.

Kwasi Kwarteng had previously said: “We need more investment in the North Sea oil and gas production as we make the move to cheaper. cleaner power.

“Turning off domestic production – as some are calling for – would be completely insane right now and we are not going to do it.”

The Prime Minister and CEOs discussed increasing investment in the North Sea oil and gas industry and boosting the supply of domestic gas.

This included how the UK can remove barriers facing investors and developers and help projects come online more quickly.

The meeting also explored how the oil and gas industry could play an important role in supporting the UK’s net zero target.