The UK has the world’s biggest pipeline in offshore wind, according to a new report 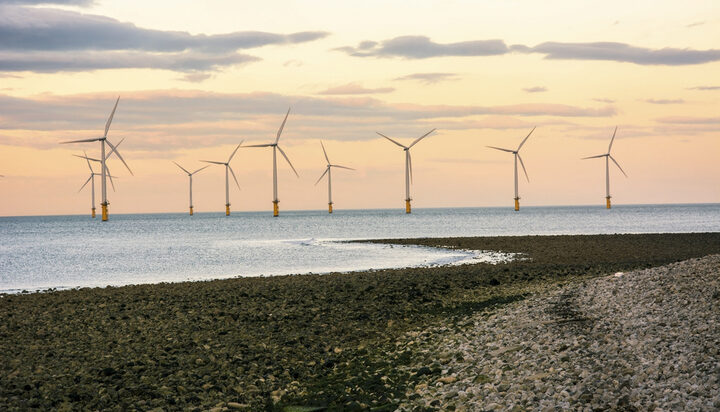 The future of the UK’s offshore wind industry looks windy, as the UK’s total project pipeline has soared at 86GW of new capacity.

That’s according to trade association RenewableUK which suggests this growth represents a 60% increase recorded in the last year.

The authors of the report note the increase in the sector is mainly driven by massive leasing round announcements by The Crown Estate and Crown Estate Scotland.

China leads the way with more operational capacity than the UK, an estimated 24GW compared to Britain’s 10.5GW.

However, the report suggests the UK’s total pipeline of 86GW is larger than China‘s 75GW of planned capacity.

The US is placed in third place with an offshore wind pipeline of 48GW.

“The global offshore wind market is also continuing to grow at a phenomenal rate with an extra 200GW added to the pipeline over the last year.”