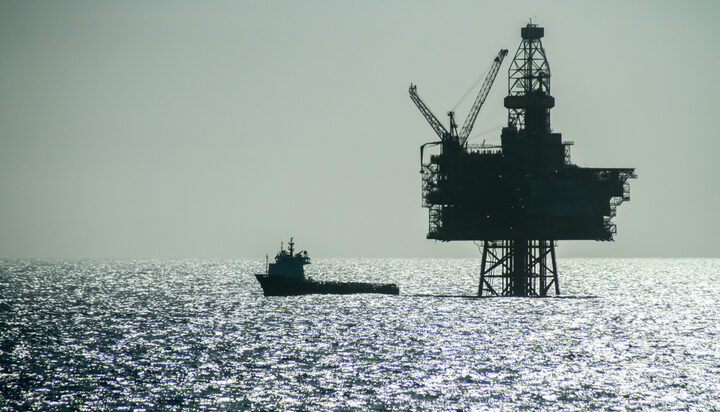 The North Sea Transition Authority (NSTA), which was previously known as the Oil and Gas Authority has awarded Shell UK and Siccar Point Energy an extension to the Cambo oil field licence.

Last week, it was reported that Shell was reconsidering its decision to withdraw from the proposed Cambo oil field development west of Shetland.

In December, the energy major announced its withdrawal from the project as it found that the economic case for investment in Cambo oil field was not strong enough.

The government is expected to reveal its energy security strategy in the coming days – the new guidance is believed to boost the oil and gas industry, renewables and nuclear power.

A Shell spokesperson told ELN: “At this time there is no change to our position of December 2021, but the extension to licences will allow time to evaluate all potential future options for the project.”

ELN has approached NSTA for a response – it declined to comment on individual licensing decisions.

In response to the NSTA granting Siccar Point Energy and Shell a two-year extension on the Cambo oilfield’s licence, Philip Evans, Climate Campaigner for Greenpeace UK, said: “In granting this licence extension, the government has highlighted yet another weakness in their supposed ‘climate checkpoint’ regime for new oil and gas – they will just sidestep it entirely when it’s inconvenient.

“They should not be doing it, although no doubt we will now hear about how plans to drill for a high-sulphur crude oil, which we cannot refine in the UK and will not be produced for years, are vital to the UK’s energy security.”